A DNS Response Flood is a layer 7 attack which floods a target with DNS responses from different attackers.

An attacker generates Standard DNS query response packets with a random record from one of the following types:

The target responds with ICMP error message stating that its destination port (53) is unreachable.

As shown in the image 2 DNS primarily uses the User Datagram Protocol (UDP) on port number 53 (While TCP is also part of the DNS protocol, it is not used in this attack vector). DNS Responses contains the query and the answers: 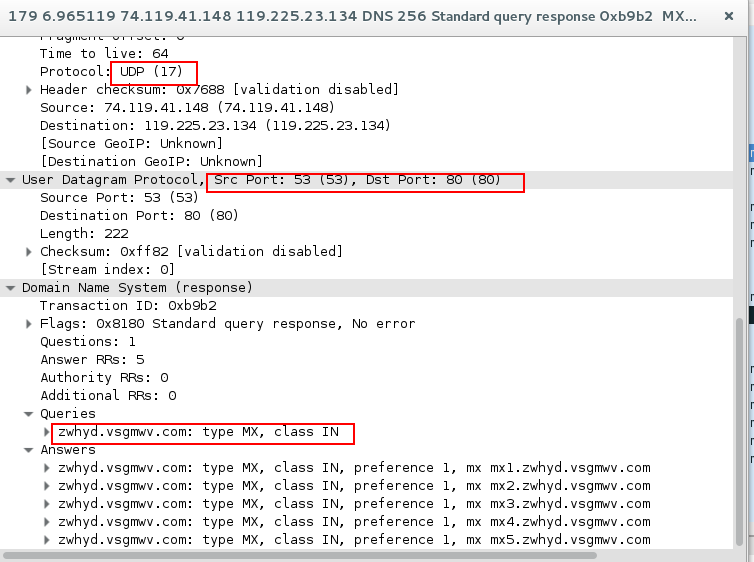 Image 3 shows an example of a DNS response packet with an answer that contains the IP of the FQDN record in the query: 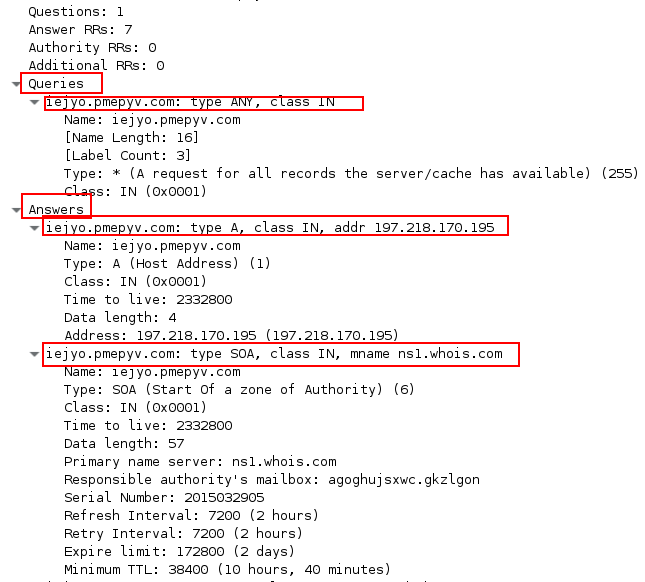 Image 4 shows a statistical summary. For this single attacker the number of responses/PPS per second is over 25. 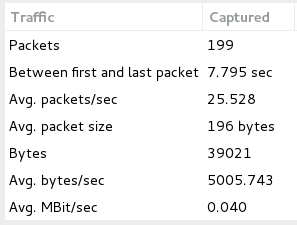 As mentioned in the Technical Analysis, for this attack, DNS uses the UDP protocol, so the very basic filter that can be used is “udp”. Furthermore, to identify DNS packets specifically, the “dns” filter can be used.

If you see a single source sending many such responses, it could be an attacker.